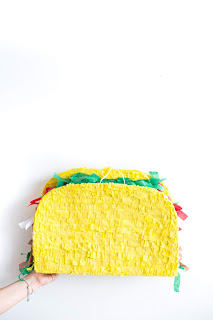 Photo by Heather Ford on Unsplash

Looks like I broke my habit once again, here it is another Tuesday has passed and no post, how disappointing is that? Very much so . . . but the good news is good, in that it is no longer because of procrastination, it is no longer because I’m too busy with a job that doesn’t exist anymore. It’s not even that I don’t care, because I do care. It’s not even because I’m too busy to write, because that is all I’m about anymore which is good, now I know first questions is if you are too busy writing, how can you not be posting here, well priorities I guess, and not so much in that this place doesn’t matter to me anymore because it does, heck I’ve been here a very long time and still keep pushing out, yes granted should be a ton more content here, but sometimes some of my writing is quite inappropriate for this blog, some of it just doesn’t fit here, it doesn’t fit at all, but that is the way it works sometimes.

So, don’t get too disappointed if you show up on a Tuesday and there’s not a new post here waiting for you, sometimes, heck most times I think I will be shooting for every other Tuesday. So, don’t fret have faith, have patience.

I guess the wildest part about it being Tuesday and there not being a blog post here is that, I recently lost my job and so in response I have declared myself a freelance writer, and what happens then, I get too busy with the business end of things, which is necessary too, that I don’t make the effort to write, if you think about it, how insane does that sound, a full time writer who is too busy to write. And I swear it’s not an excuse, it's just the way it has worked out. But all that effort has equated to a good foundation being laid in order to expand my writing opportunities. Heck I’ve doubled my Twitter followers in a short amount of time, built a new web site, (contentconceptions.com) and a bunch of other stuff that you as a reader may not notice because most of it was behind the scenes, but still stuff that needed to be done, but like I said I believe it has given me a solid foundation.

So yea when I realized that it’s Tuesday, I got nervous.  I just hope and pray that you weren’t sitting here hitting the refresh button, waiting for my latest post, because you may have been waiting a while. So instead of arguing the fact, who really wants to argue with a dedicated reader? Not I unless I know I’m right. (Which is usually the case!) So, to avoid an argument what I offer you instead is simply this:

The top seven reasons why I may not actually post a blog on Tuesday. 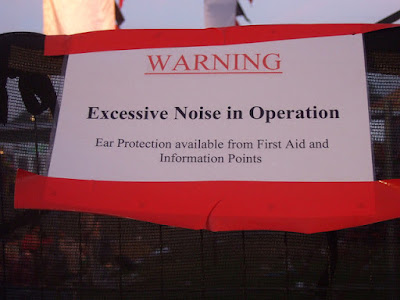